A member of the Bar of the United States Supreme Court, the United States District Court for the Eastern District of Pennsylvania and the courts of the Commonwealth of Pennsylvania. Mr. Dietrich serves as an Arbitration Chairperson appointed in both the Delaware County and Montgomery County Court of Common Pleas. He has been appointed by the Delaware County Court of Common Pleas as a Special Master and has successfully litigated arbitration matters before the American Arbitration Association.

Mr. Dietrich graduated from Germantown Academy in 1980; received a Bachelor of Arts degree from Ursinus College, in 1985; and graduated from the University of Richmond, T.C. Williams School of Law, in 1989, with a Juris Doctor degree. While attending law school, Mr. Dietrich participated in the Cambridge University law program in Cambridge England. He is an instrument rated private pilot with extensive aviation experience and is active in civic and charitable causes throughout South Eastern Pennsylvania.

Mr. Nicholas served as Regional Counsel for the Governor’s Office of General Counsel representing the Department of Human Services Medical Assistance (Medicaid) - Long-Term Care program from 2013 through December 31, 2018. In that capacity, he represented, the Department’s County Assistance Offices in BHA administrative appeals, Orphans' Court matters, and appellate litigation. He served as legal counsel for the Department Human Services’ Estate Recovery and Third-Party Liability Units, assisting the Department in the preservation of Medicaid liens. Mr. Nicholas represented the Department in Medicaid provider rate appeals, facility licensing matters, and employment disputes.  He is a frequent PBI Faculty presenter on issues relating to Medicaid eligibility and Long-Term Care issues.

Attorney Nicholas is the attorney assigned to the Western Pennsylvania office located at 2009 MacKenzie Way, Suite 100, Cranberry Township, PA 16066-5332 and resides in Pittsburgh. 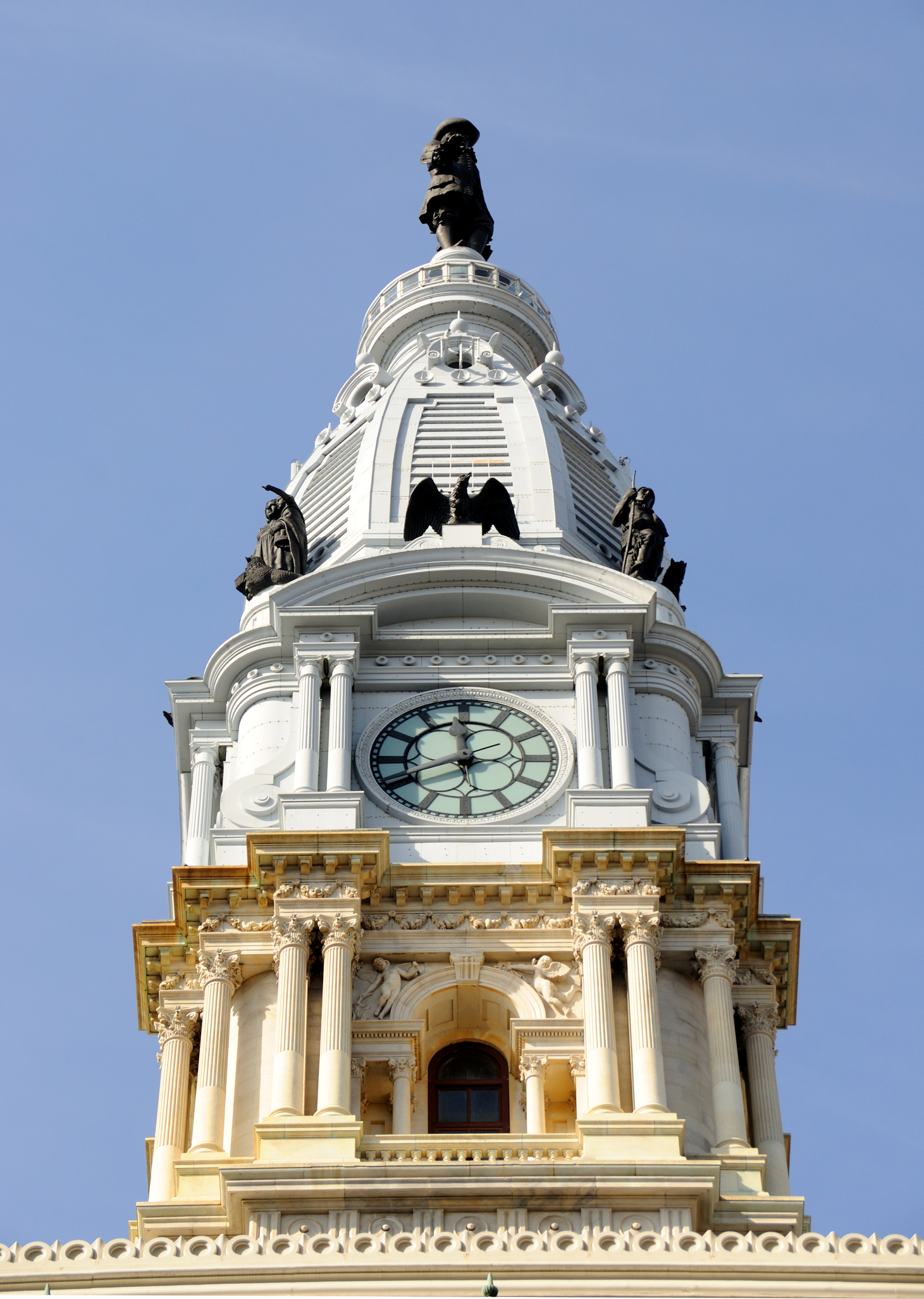